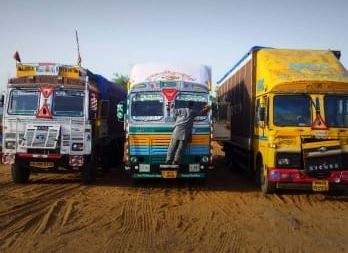 The government has temporarily lifted restrictions imposed on businesses to avail GST credit for February to August, a move that would help businesses tide over tight economic conditions following the outbreak of the novel coronavirus.

The condition to avail credit in excess of 10 percent of the invoices uploaded for February-August, according to a government notification, will have to be cumulatively adjusted in GSTR-3B returns for September.

Since January, input tax credit claims had been restricted to the extent of 10 percent of the eligible credit if corresponding invoices were not uploaded by the taxpayer’s suppliers. This was done to curb fake ITC claims and help the government increase GST revenues.

This (relaxation) means taxpayers will be able to claim input tax credit for those supplies as well, for which, the invoices have not been uploaded by their suppliers for February-August.

“This would provide much needed relief to taxpayers in their cash flows, considering the possible aftermath of the unprecedented slowdown due to pandemic amid an already slow economy,”

However, taxpayers will have to reconcile all the credit for these seven months while filing returns for September, Mohan pointed out. In simple terms, all bills will have to be provided to support the ITC claims.

In October 2019, the government started limiting claim of input tax credit, by imposing a 20 percent restriction credit claimed for bills not provided by suppliers. For small businesses this had led to significant pressure on working capital that was exacerbated when the ITC limit was reduced to 10 percent.

The government has also extended the validity of all e-way bills whose expiry date fell between March 20 and April 15 to April 30, 2020.

This will be a major relief for the industry as goods were stuck in transit due to urgent lockdown announced by the government.

Notification for all the import shipment 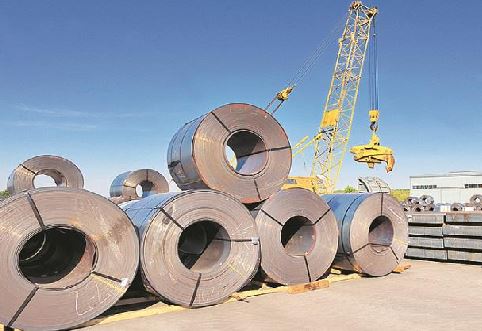 The next few months will test the 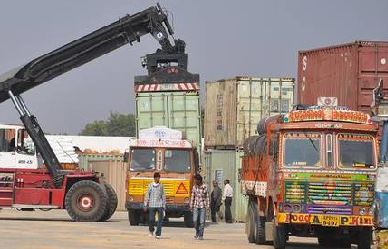 Though the government has allowed

Identify the situation in the corona crisis, focus on the things that are in control 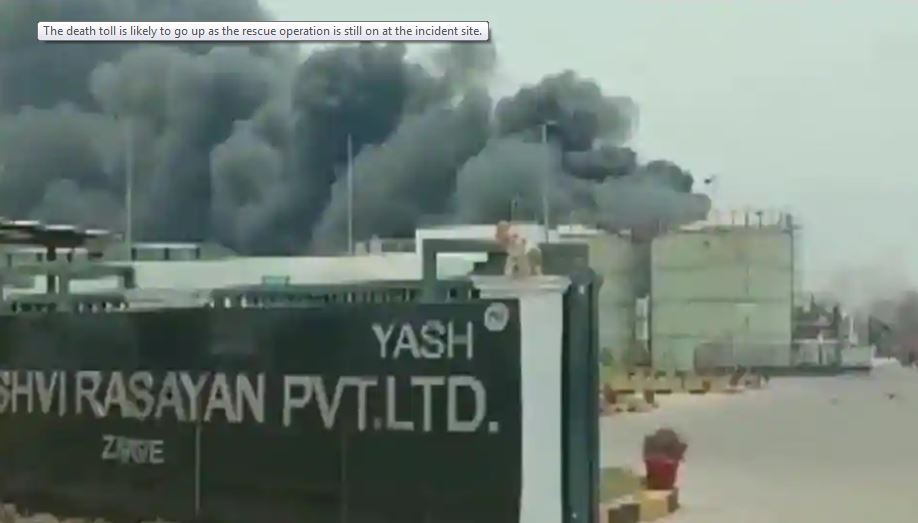 A total of 57 injured