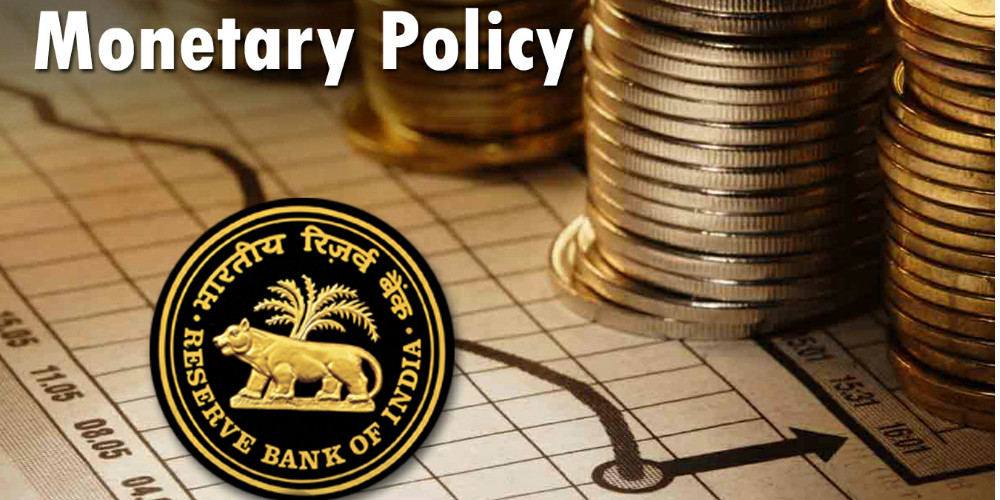 Banks, perhaps. RBI regulates banks, after all. But are banks really, truly afraid of the banking regulator?

Pundits are asking why RBI’s audits didn’t pick up anything. But there’s a larger question- no regulation works if the regulator isn’t feared, and engendering fear is not just a matter of laying down rules and procedures. You need to build up a reputation and that happens only through clear, non-nonsense action.

Note RBI’s response to the fraud. The banking regulator said the fraud was “a case of operational risk arising on account of delinquent behaviour by one or more employees of the bank and failure of internal controls”. RBI also said PNB’s control systems have been assessed and supervisory response will follow. Of course, the fraud is proof of PNB’s internal controls failing. But why did internal controls fail so spectacularly? Rank incompetence in PNB managerial staﬀ and/ or their collusion with fraudsters. In both cases, the overarching factor is that bank managers and bank managements don’t operate with the assumption that RBI’s can anytime come down like a ton of bricks.

That fear is the key to ensuring good behavior in all complex systems where stakes are high and opportunities for fraud are plentiful. Let’s look at three homegrown examples to illustrate the point even better.

First, the Election Commission (EC) was a bit of a joke till TN Seshan turned it into a feared regulator. India’s political parties, host to some of the world’s cleverest election fraud specialists, were disciplined and whether an election is ‘fair’ ceased to become a question in national discourse. EC is an eﬀective regulator because politicians are afraid of it.

Second, tax compliance had plateaued in this country and experts had all but assumed that a large number of well-heeled Indian’s will always game the revenue system and nothing can be done about it. But, as data shows, compliance is going up in both direct and indirect tax collections. Why? Because the Narendra Modi government has engendered enough fear about the possible consequences of non-compilance.

Third – and this is an example from banking – industrialists who treated bank loans as private money with no repayment obligations now know there’s a system that will ﬁrst, identify them as dodgy borrowers and, second, put their companies up for sale. Ironically, RBI had a role to play here, along with the government. Tighter loan restructuring norms made the earlier practice of rolling over bad debts tough.

But, clearly, those willing to defraud banks aren’t similarly afraid of RBI. And, equally clearly, that’s because there has been no eﬀective action from RBI.Senior bank management must always be terriﬁed of RBI monitoring. They must always be apprehensive that fraud will mean terrible consequences for those running banks, and not just for those bank employees with hands in the till. Crooks in banks must always suspect that RBI will catch them in the act.

But there’s no real evidence of RBI ever having done either of these two things: spotting a bank fraud in progress and then taking severe action, or, after a fraud comes to light, making an example out of the guilty bank and its oﬃcials in such way that their fate becomes a chilling reminder to those planning the next heist. That, and only that, will make people who help crooks loot Rs 11,000 crore from a bank think twice. That’s and only that, will make bosses of these people much less cavalier and/ or corrupt than they are now. 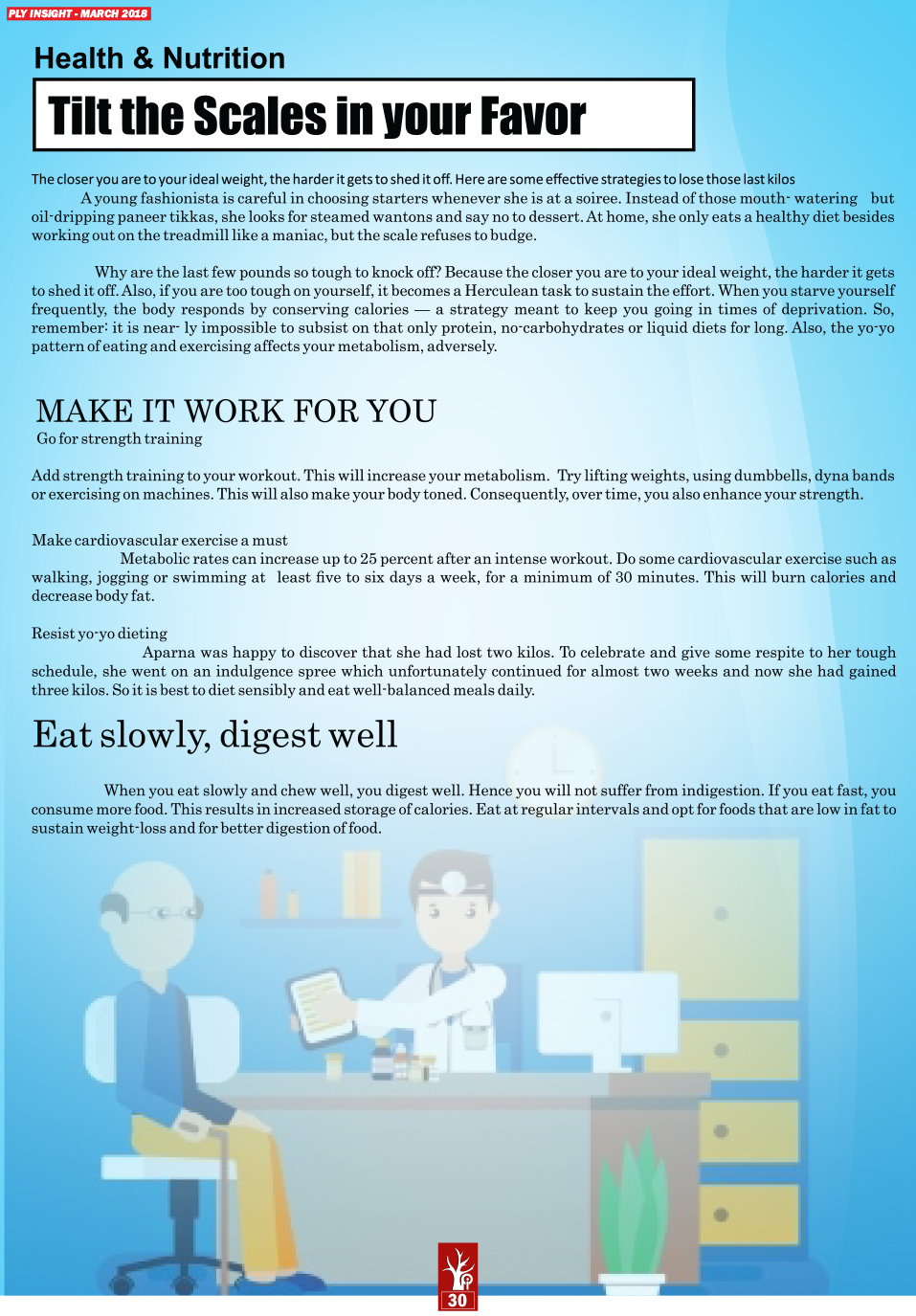 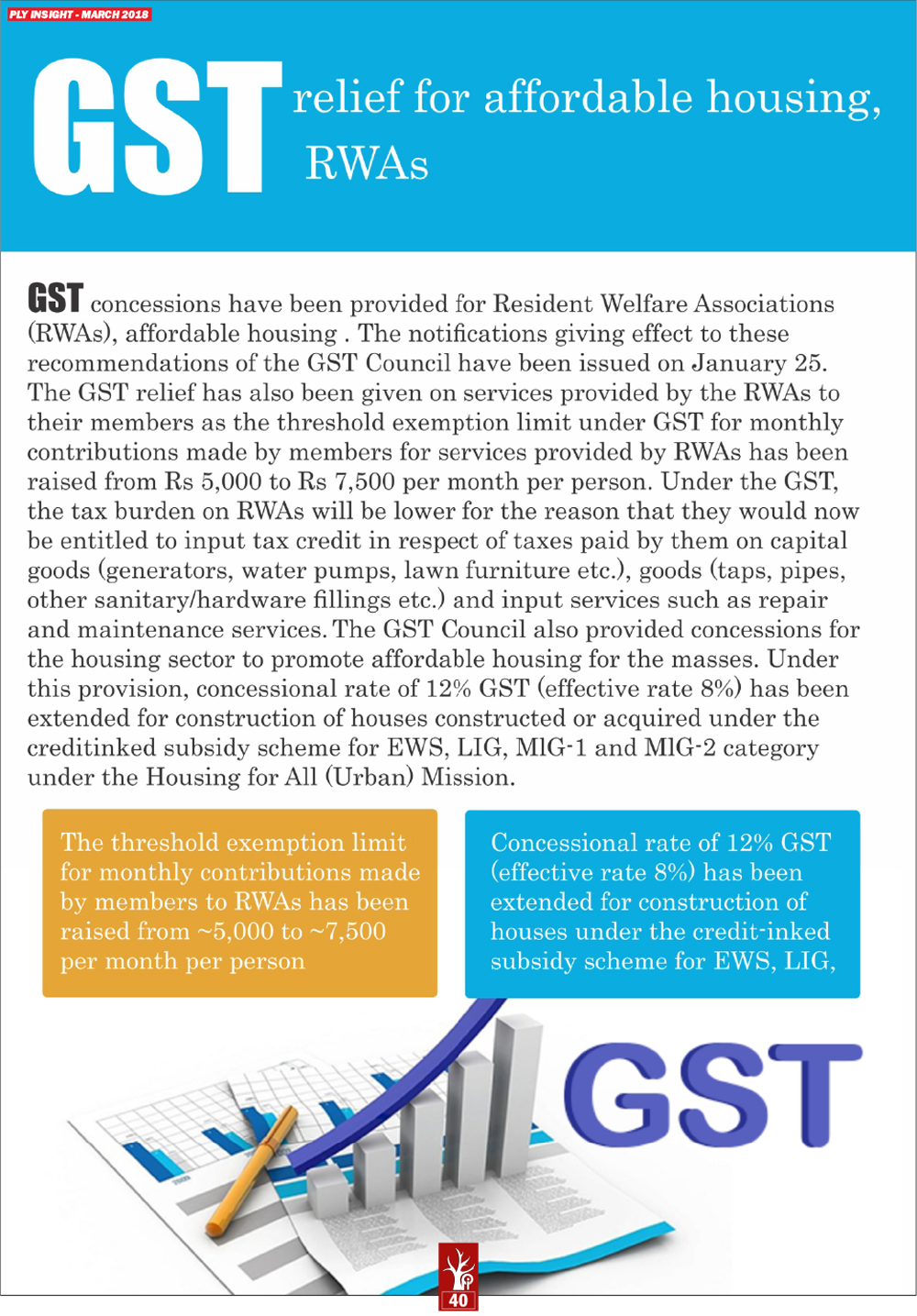 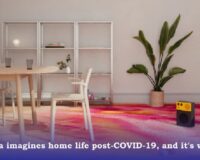